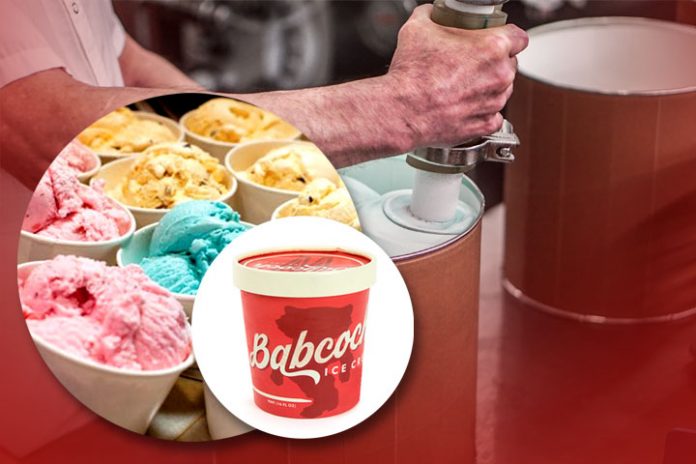 Students at the University of Wisconsin Madison wants the ingredients of an ice cream changed because it is not “inclusive” enough. Eight members of the Associated Students of Madison submitted a resolution (Ice Cream for All) saying Babcock Dairy Ice Cream discriminates against the school’s Jewish, Hindu, Buddhist, and vegetarians because it uses beef gelatin (Washington Times).

Interestingly, these moves are mostly led by vegans who also have similar issues with climate hoax and a distorted view of equality and diversity. While it is not a direct attack on Christian belief, the push for a society to take on a vegan diet is a non-Christian tradition. While it’s a healthy option, most vegans in the USA identify as atheists. Vegetarianism is strongly linked to Hinduism, Buddhism, and Atheism.