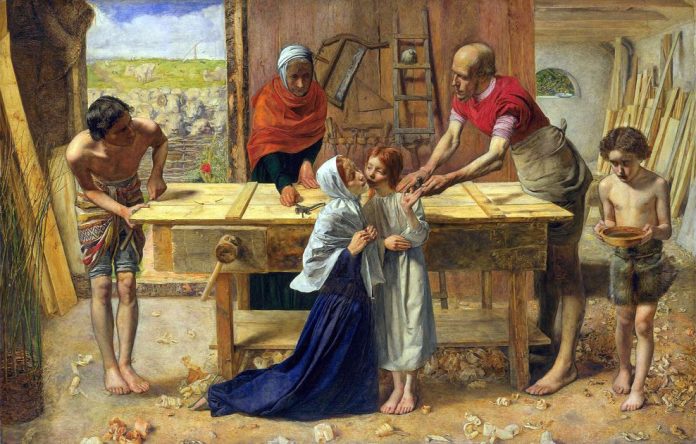 Three major events in Jesus’ life every Christian must know

1. The Incarnation of Jesus

About 2,000 years ago, Jesus, the only begotten son of God, incarnated as human through an immaculate conception of Mary, wife of Joseph. They lived in Nazareth.

Rome’s Emperor, Caesar Augustus, commanded a census. Joseph took Mary to Bethlehem (King David’s ancient city, where Jesus’ roots are, Matthew 1:1-17). Jesus was born in a stable because there was no room at the inn.

Fleeing to Egypt, after the birth of the Christ

After the birth of Jesus, the family went to Egypt to escape the great slaughter of the baby boys in Bethlehem. Herod the Great, King of Judea, a province of Rome, heard the birth of a ‘Messiah.’ Threatened, he ordered all male children under age two to be killed.

An angel of the LORD warned Joseph, and they fled to Egypt (Matthew 2:13–23). They remained in Egypt until Herod died. The family went to Nazareth, where Joseph lived previously. (Luke 2:4)

Accounts about Jesus from non-Christians

Why did God’s son come to earth?

2. The Resurrection of Jesus

Most scholars estimate the birth of Jesus between 6 and 4 BC. He began to preach around AD 27–29 and died between AD 30-36. According to Catholic tradition, Jesus’ crucifixion was Friday, April 3, in 33 AD, and the Resurrection happened two days later.

Jesus’ crucifixion, resurrection, and ascension are key events that shape Christian beliefs. Resurrection is the pillar of Christianity.

What if resurrection never happened?

If the resurrection were faked, Christianity would collapse. The apostles will be accused of lying. If Jesus’ resurrection is not true, what hope do we have, except a fearful expectation of death?

Lee Strobel tried to refute resurrection and attempted to disprove it. He became a follower of Jesus because the medical and historical evidence for his resurrection was overwhelming.

3. The Second Coming of Jesus

His first purpose is to come for His Church (body of Christ). This will happen during “Rapture.” The dead in Christ and those alive will be caught up to meet the LORD in the air and be with Him forever (1 Corinthians 15:51–54; 1 Thessalonians 4:14).

At a later date, unbelievers will face the final judgment as believers in Christ spend eternity in the new heaven and earth.

Finally, evil and those who mock God will be removed