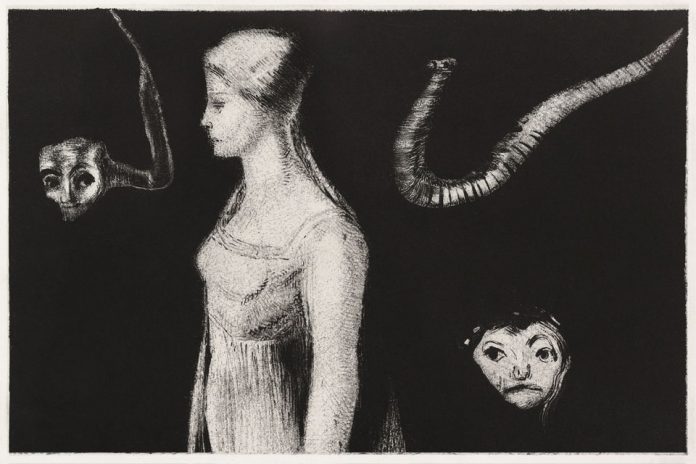 Can Christians be possessed or influenced by demons?

The great debate: Can Christian believers be possessed or influenced by the devil?

1. NO: Faithful followers of Jesus cannot be possessed

1 John 5:18
“We know that God’s children do not make a practice of sinning, for God’s Son holds them securely, and the evil one cannot touch them.“

2. YES: Christians can be influenced by the devil

Satan can influence or oppressed Christian when they live in sin, have unforgiving hearts, or are greedy (Ephesians 4:27; 1 Timothy 6:10; Acts 5:3). In fact, unforgiveness allows Satan to gain a foothold in our deceptive hearts, the reason Jesus warns us not to sin in our anger.

Likewise, greed (covetousness), deception (lying), and all kinds of selfish ambition (self-idolatry) allow Satan to fill our hearts. The reason both sins, among others, were mentioned in the ten commandments.

Satan is the spirit that is at work in the disobedient. (Ephesians 2:2)

Acts 5:3
“Peter said, “Ananias, why have you let Satan fill your heart? You lied to the Holy Spirit, and you kept some of the money for yourself.“

3. YES & NO: Demons are after Christians & non-Christians

Paul alerts Christians in Ephesus of the evil powers that extend to both unbelievers and believers. These spirits are malicious, the reason we must put on God’s armor. He wouldn’t warn us if they were harmless.

He said in Ephesians 6:12 that our fight (struggle) is not against flesh and blood but the following four spiritual enemies:

Rulers and authorities refer to the demonic realm where Satan and the fallen angels are organized to wreak havoc until Jesus returns. Kosmokratoras is an astrological term describing the influence of the planetary system on world affairs.

Kosmokratór is the ruler of this world (Satan), asserting independence with God with angelic or demonic powers controlling the sublunary world.

In Ephesians 4:27, Paul warns Believers against giving it a foothold. Bitterness, pride, and the lack of self-control during anger give the devil a half-open door through which he attacks. Ephesians 2:1-3 warns us of Satan influencing the will, emotions, and intellect of those who do not believe.

Satan has limitations, but he’s not powerless to “devour” someone. The truth is, Satan can’t do anything to God’s children unless God allows him to do so, in order to reveal one’s faith.

The devils are malevolent and scheming (Ephesians 6:10-15). Thankfully, we have complete assurance of victory through Jesus. (Ephesians 1:20-22)

Ephesians 6:12
“For we are not fighting against flesh-and-blood enemies, but against evil rulers and authorities of the unseen world, against mighty powers in this dark world, and against evil spirits in the heavenly places.”

John Ramirez was a former Satanist, warlock, and claims to be trained by the devils. He knows his craft well and warns lukewarm Christians.

In John Ramirez’s testimony before coming to Christ, Ramirez said that Satan can steal the souls of non-believers but can’t do much to Christians who are constantly in prayers.

Story of a Christian possessed by the devil.

The Doctrine of Election, Why I Believe God Has Chosen Who to Save