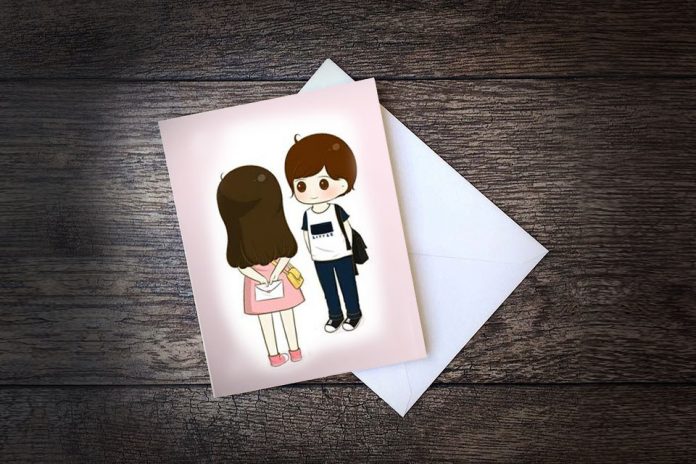 Tom Murillo is the eldest among three boys. His dad abroad while his mom also busy with work. Often left alone, it gave him opportunities to explore his sinful desire.

→ Testimony of a womanizer, Danny Urquico

God working in our lives

Tom fell in love with a married woman, abandoned by her husband. No matter how someone justifies the relationship, it is still adultery between two consenting adults.

Murillo was completely under Satan’s control; he lived for sin. But God’s power and love are greater than our enemy who wants us “dead in sin.” (1 John 4:4)

God was also working in the life of the woman. After going to a Christian retreat, the Holy Spirit convicted her of her sins. She asked Tom to let her go.

God’s power and love are greater than our enemy

Nah, I can ignore God and keep this relationship!

Murillo was an unbeliever and found it nonsense. But suddenly, his life full of sin ran in his mind. At that moment, he realized how sinful and selfish he was. Yet despite his worldliness, God still blessed him.

Murillo realized how God had been gracious to him. “There was no reason to doubt God’s goodness,” Tom said. God has not dealt with him, according to what his sins deserved.

That night, they both agreed to stop the adulterous relationship, not because they wanted to, but out of obedience to God.

Pretending it was OK with God

Days after, Tom couldn’t understand the joy and peace he had. However, after a few weeks, Tom got back with his girlfriend and justified that God will bless their relationship this time since he believes in God (John 3:16).

Tom Murillo was twisting scriptures to pursue what he already knew was a sinful relationship. Yet the more Tom knew the real Jesus, the more he understood the relationship would never be pleasing to Him.

Murillo was also witnessing to his family. His faith was slowly transforming to be the kind of person God wanted him to be. However, he also knew that keeping the adulterous relationship was a bad testimony that his family resented.

Ten months after, Tom was heavily convicted and chose to walk away for good this time. He chose the path of authenticity, not duplicity, and be led by the Holy Spirit.

His life of daily repentance transformed him by the grace of Jesus. Sins that were so attractive lost its luster. He intentionally showed kindness and gentleness which were “alien traits” in his family.

Sins that were so attractive lost its luster

Naturally, they thought it was “ningas kugon” (short-lived enthusiasm that ends abruptly). However, Murillo was consistent in living a godly life that caught his family’s attention.

Tom’s family saw Jesus in his “changed lifestyle.” They realized that if God can transform sinners like him, Jesus is who the Bible says He is—savior of humankind. Jesus saved us from the fires of hell, but He also wants us to have an abundant life. A life filled with peace and joy in an uncertain world.

Perhaps, Tom’s greatest testimony was giving up the adulterous relationship. His family knew how much he loves her, she meant everything to Tom, yet he chose Jesus. Today, Tom Murillo lives a life consistent with God’s vision and wonderful plan.

2 Corinthians 5:17
“Therefore, if anyone is in Christ, the new creation has come: The old has gone, the new is here!”