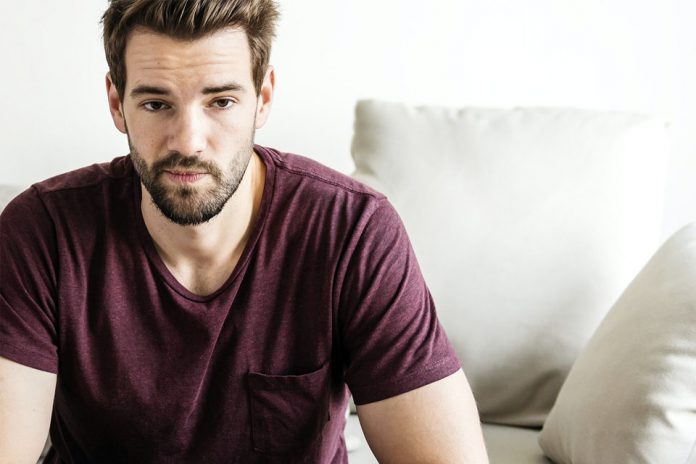 Christian leaders, pastors who lost their faith in Jesus, stopped believing, and some committed suicide

Former ‘Desiring God’ writer Paul Maxwell renounced his faith in Jesus. Maxwell is a high-profile preacher with a Ph.D. in theology at Wheaton and B.A. in Biblical language from Moody.

Despite writing several Christian books, he announced in 2021 on his Instagram that he was no longer a Christian. He also said, “… it feels really good. I’m really happy.”

Jon Steingard, the Canadian Christian rock band’s lead vocalist, announced on his Instagram, “I no longer believe in God.” He explained it didn’t happen overnight.

One reason Steingard gave up his faith was his support for legalizing same-sex marriage in 2015 and the theory of evolution, which he was an “anti-Christian” stand.

Joshua Harris authored the million-bestseller I Kissed Dating Goodbye in 1997. Ironically, Harris separated from his wife of 20 years in 2019. In the same year, he disowned Jesus.

On July 25, 2019, Harris announced, “I am not a Christian…” He also spoke about what he sees as a destructive relationship between many Christians and his disdain for Trump, who supports Christians.

Marty Sampson, a prolific worship music writer known for his work with Hillsong Worship, Hillsong United, Delirious, and Young & Free, revealed he is losing his faith and believes Christianity is “just another religion.”

Dave Gass was lead Pastor at Grace Family Fellowship. “After 40 years of being a devout follower, 20 of those being an evangelical pastor, I am walking away from the faith,” in his now-deleted tweet. Gass apparently left his family.

“When I was in 8th grade and reading Greek mythology… the deity of the Bible and humankind sounded like ancient mythology. That seed of doubt never went away,” he said.

Church leader, author, and mental health advocate, Jarrid Wilson, killed himself on September 9, 2019. He was 30 years old. He pastored at Harvest church in California, Highpoint, and LifePoint Church in Tennessee.

Marty Sampson is an addition to the long list of scandals that hit the dark-themed church of Hillsong. Sampson is known for writing music in Hillsong Worship and United, Delirious, and Young & Free.

On August 10, 2019, he posted on Instagram: “Time for some real talk … I’m genuinely losing my faith … and it doesn’t bother me.” He also said that Christianity is just another religion.

The 30 years old vibrant and beloved young pastor preached about depression, then killed himself on August 25, 2018. Andrew Stoecklein was a senior pastor at mega-church Inland Hills Church, Chino, California.

“He had panic attacks two or three times a week.” A psychiatrist diagnosed Stoecklein with depression. Stoecklein has a severe mental illness; he was a great husband and dad, his wife said.

John Gibson never denounced his faith in Jesus. He was a minister and a professor at New Orleans Baptist Theological Seminary but led a secret life of sexual addiction, infidelity, and subsequent depression.

Different from American Christian singer Jon Gibson and English singer-writer John Gibson, the professor’s guilt and shame led him to suicide after his name was exposed in the Ashley Madison scandal.

Like Ravi Zacharrias’ double life, how can they both profess faith in Christ, evangelize, and live in sin? Was their faith to be transformed not strong enough?

Christianity Today’s Ed Stetzer called the leak a “significant moment of embarrassment for the Church.” However, Stetzer’s political rhetoric is also an embarrassment to the body of Christ.

It’s estimated that hundreds of pastors, clergy, and staff could have been involved in the scandal.

How do you explain Christians falling away from faith or giving up?

1 John 2:19
“They went out from us, but they did not really belong to us. If they were, they would have remained; but their going showed that none of them belonged to us.”

If you are a Christian who has thought of abandoning the Christian faith, join the Clergy Project. It’s an online community of current and former religious professionals without supernatural beliefs.

James 1:2-4
Consider it a great joy, my brothers, whenever you experience various trials, knowing that the testing of your faith produces endurance. But endurance must do its complete work, so that you may be mature and complete, lacking nothing.

The Biology of Faith and Faith-Based Healing