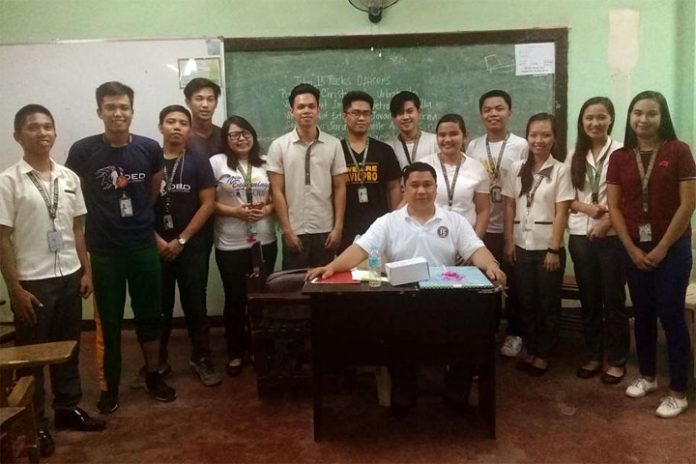 The first-ever election of John15 Rocks in Metro Manila was held at the City University of Pasay or CUP last Oct. 06, 2017. The members and the officers elected came from the different organizations and colleges of the University.

The City University of Pasay (Pamantasan ng Lungsod ng Pasay) was established on May 26, 1994, through a city ordinance inspired by the late Mayor Pablo P. Cuneta together with City Councilors. Its major purpose was to provide quality education at minimal cost to the less privileged but deserving students of Pasay.

John15.Rocks Center, Inc, a non-profit organization aims to inspire students through this club and equip them with values formation and encourage them as they the face day-to-day challenges.

The team looks forward to their formal induction and the start of the membership campaign. John15.Rocks Club adopted the LATC curriculum with special annual projects that promote values formation which will be implemented next year.