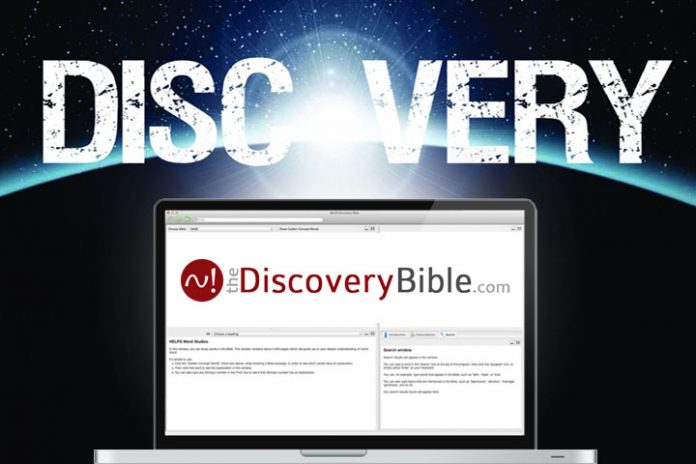 Then said he unto me, Fear not, Daniel: for from the first day that thou didst set thine heart to understand, and to chasten thyself before thy God, thy words were heard, and I am come for thy words. Then said he unto me, Fear not – Be not alarmed at my presence; do not fear that your devotions are not accepted, and that your prayers are not heard.

For from the first day that thou didst set thine heart to understand – That is, by a season of extraordinary devotion. Daniel had devoted three full weeks to such a service Daniel 10:2-3, and it would seem from this that one object which he had in view was to make inquiry about the future condition of his people, or to learn what was his own duty in the present circumstances, or what methods he might use to secure the return of his countrymen to their own land.

The circumstances of the case were such as to make either of these inquiries proper; and the angel now affirms that, from the first day when he entered on these investigations, he was despatched to come to him, and to assure him that his prayer was heard. The reason why he had not sooner arrived, and why Daniel was left to continue his prayers so long without any answer being returned, is stated in the following verses. Compare the notes at Daniel 9:23.

And to chasten thyself before thy God – That is, by fasting and humiliation. Literally, to afflict thyself.

Thy words were heard – In heaven. Another proof that prayer is at once heard, though the answer may be long delayed. The instance before us shows that the answer to prayer may seem, to be delayed, from causes unknown to us, though the prayer ascends at once to heaven, and God designs to answer it. In this case, it was deferred by the detention of the messenger on the way Daniel 10:13; in other cases it may be from a different cause; but it should never be set down as a proof that prayer is not heard, and that it will not be answered, because the answer is not granted at once. Weeks, or months, or years may elapse before the Divine purpose shall be made known, though, so to speak, the messenger may be on his way to us.

Something may prevent the answer being borne to us; some “prince of the kingdom of Persia” may withstand the messenger; some cause which we may not know may hinder the immediate answer of our prayer, either in our own hearts, or in outward events which cannot at once be controlled without a miracle, or in the feelings and views of our friends whom we seek to have converted and saved; but the purpose to answer the prayer may have been simultaneous with its being offered, and a train of measures may have been commenced at once to bring about the result, though many weeks or months of delay, of anxiety, of tears, may elapse before we attain the object we desired.

Daniel would have been cheered in his days of fasting and service if he had known that an angel was on his way to him to comfort him, and to communicate to him an answer from God; often – if not always – in our days of deepest anxiety and trouble; when our prayers seem not to penetrate the skies; when we meet with no response; when the thing for which we pray seems to be withheld; when our friends remain unconverted; when irreligion abounds and prevails; when we seem to be doing no good, and when calamity presses upon us, if we saw the arrangement which God was already making to answer the prayer, and could see the messenger on the way, our hearts would exult, and our tears would cease to flow. And why, in our days of trouble and anxiety, should we not believe that it is so; and that God, even though the delay may seem to be long, will yet show himself to be a hearer and an answerer of prayer?

Why is Jesus Called “Lamb of God”