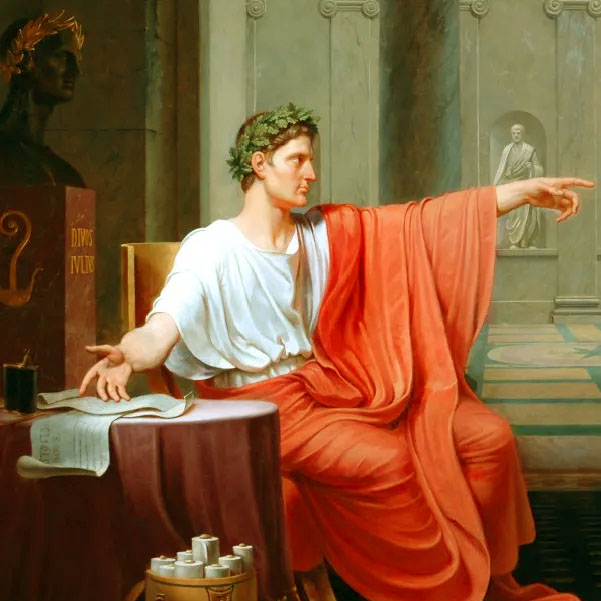 God has established all authorities that exist.

Scripture is clear, ALL human authorities, whether theocratic or a gentile nation, were established by God. However, what happens if the government is corrupt, evil, and legislates anti-Biblical morals that go against the Christian faith; should we still submit to authority? The short answer is yes

SEPARATION OF CHURCH AND STATE IN THE BIBLE.

During WW2, the Jews were criticized for obeying the Nazis which led them millions to die. We see the same pattern of submission throughout their Biblical history which seems foolishness. Here are examples:

Romans 13:1-4
Everyone must submit to the governing authorities, for there is no authority except God, and those that exist are instituted by God. 2 So the one who resists the authority is opposing God’s command. Those who oppose it will bring judgment to themselves.

EXAMPLES OF SUBMISSION TO AUTHORITY IN THE BIBLE.

Does Romans 13 still apply to a wayward government?

The short answer is yes. We have Jesus and the apostles as the best example of what our attitude should be toward a wayward civil authority.

Evangelicals in the Philippines

The 2022 presidential election in the Philippines was reduced to bipartisan politics. Some pastors visibly took sides and their politics endangered the Gospel they preach.

The alleged human rights abuse of the Duterte government and the return of Marcos to power perhaps inspired the political movements of religious groups like the CBCP, PCEC, NCCP, and CVM in full throttle.

SHOULD WE SUBMIT TO A BAD LEADER?
SHOULD CHRISTIANS PROTEST?

June 15, 2022
- Google Ads -
Previous articleMoral decay is not a government issue
Next articleSeparation of the church in the Bible