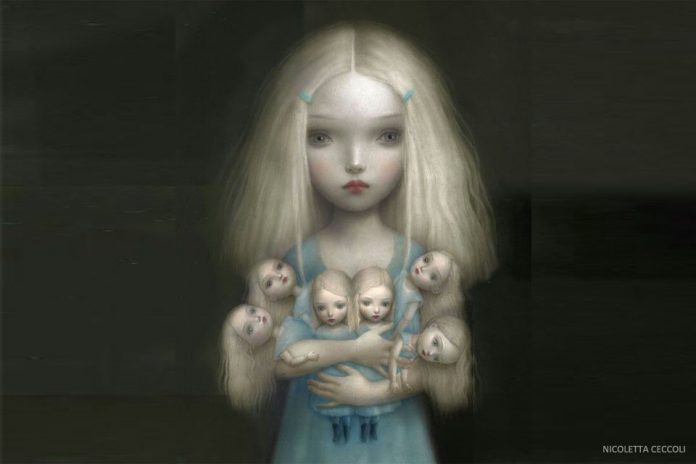 Russ Dizda was a former police chaplain at the University of Akron. He is an ordained preacher who specializes in teaching and exposing Satanic occult in crimes. He worked with victims of Satanic ritual abuse and investigated several crimes rooted in Satanism. In this video, he explains how demons work in Christian churches.

Three Trademarks of Witchcraft in Churches

According to Derek Prince, there are three trademarks of witchcraft in Christian churches – Manipulate, Intimidate, Dominate. Watch his video below.