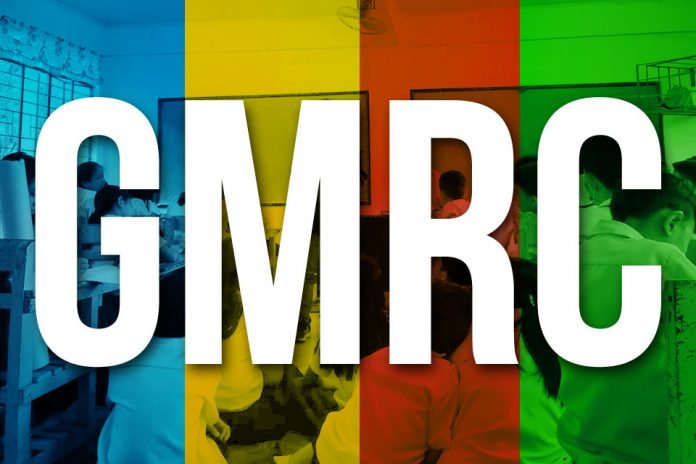 Good Manners and Right Conduct (GMRC) was first introduced in June 1991 to high school students. Loosely implemented, Party List Representative Bong Belaro pushed to make it into a school subject in 2017. It gained traction and was signed into law by President Duterte in 2020.

DepEd Mona Valisno realized the threat of children being exposed to the internet and gadgets. However, despite lawmakers’ push, GMRC was scrapped as an independent subject during the K12 transition. Instead, it was integrated with Social Studies in 2013.

In 2017, Party-list Representative Bong Belaro proposed to revive GMRC as an independent subject through House Bill No. 6705 (Act to Revive Good Manners and Right Conduct).

Senator JV Ejercito introduced SB 1855 in June 2018 that mandates, in part, that the Department of Education should include GMRC as a separate subject in K to 12 programs.

“… which shall inculcate among our students the basic tenets of the promotion and observance of respect for oneself others, and our elders, as well as the teaching of the values of patience, perseverance, industry, honesty, and good faith in dealing with other human beings.”

In February 2020, Senator Zubiri authored Senate Bill No. 310, institutionalizing GMRC. He said, “It is evident that the moral values and character formation of those teenagers have gone wrong. There are many examples in the news and on social media.“

Finally, President Duterte signed into law Republic Act 11476 (An Act Institutionalizing Good Manners and Right Conduct and Values Education in K12 Curriculum, June 2020), which institutionalizes GMRC as a subject under the K-12 curriculum.

“The signing of the GMRC and Values Education Act is really timely, and I want to thank the President for his swift action on this important measure,” said Senate Majority Leader Juan Miguel Zubiri, principal author of the SB 310.

Doctrine of Election: Does God Choose Who to Save?