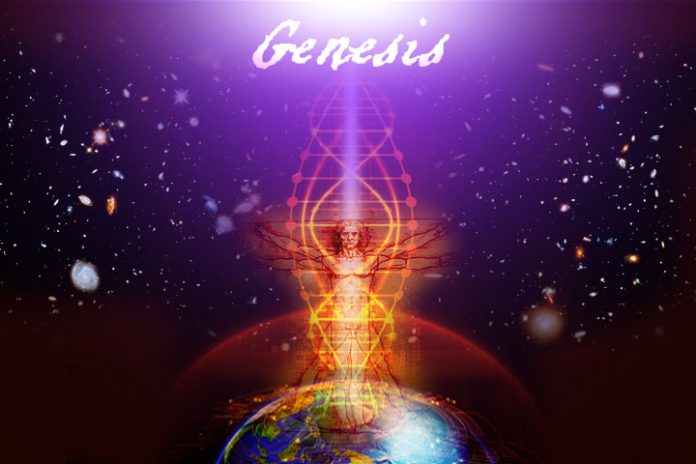 DNA is a prime example of what atheist intellectuals fail to understand as “Intelligent Design.” It’s not out of ignorance but sheer pride. Even if we use the earth’s mathematical age of 4.54 billion and assume mutation is the primary source of diversity (that gives birth to molecular structures; influenced by selection, migration, drift, mating, etc.), nothing comes from nothing.

Professor Dr. Stephen Meyer, author of ‘Signature in the Cell: DNA and the Evidence for Intelligent Design,’ disputes macroevolution (The evolution of whole taxonomic groups over long periods).

“The ability for life to form randomly is astronomically immense. Not only do random mutations have to occur that result in a functional protein, but it has to do so for the entirety of every protein. This doesn’t even include protein folding or epigenetics. Even billions of years do not make this theory tenable. The math just isn’t on the side of neo-Darwinism,” Dr. Meyer said.

WHY ATHEIST IS A DELUSION.

The intelligent structure of DNA

The way DNA accommodates copying errors (incorrect amino acid), the one selected will often have similar characteristics and will work as well or almost as well as the correct one. In other cases, an error will still result in the correct amino acid being selected (Creation). The point is that to assume that DNA was an “eventual” product of evolution (by chance) is ludicrous.

Even Dawkins admits, “any mutation in the genetic code … would have an instantly catastrophic effect, not just in one place but throughout the whole organism.” For Bill Gates, “DNA is like a computer program but far, far more advanced than any software ever created.” Even with billions of years, DNA can only happen with “intentional design.”

I am not a Biologist or Scientist, but as a creationist, I can echo the words of ID proponent Michael Behe, they are “parts arranged for a purpose.” In other words, there has to be a designer, The creator who is “יהוה” (Tetragrammaton) in the Bible.

The moral dilemma of atheists

It’s much easier to accept God’s signature in DNA. However, atheists-evolutionists would turn a blind eye because believing in an Almighty God is tantamount to accepting scriptures as empirical data, to which most have moral issues (Romans 1:20–28). If anything, mutant fiction movies might as be probable in real life.

In conclusion, we can use Friar William of Ockham’s medieval thoughts to explain the origins of life – “God created man in His image; in the image of God He created him; male and female He created them.” (Genesis 1:27). Ergo, Goddidit!

RECOMMENDED READ:
How the Bible is twisted.
Why am I an atheist?

Is Your Church a Concert Venue or House of Worship?

Who is the Greatest Apostle?