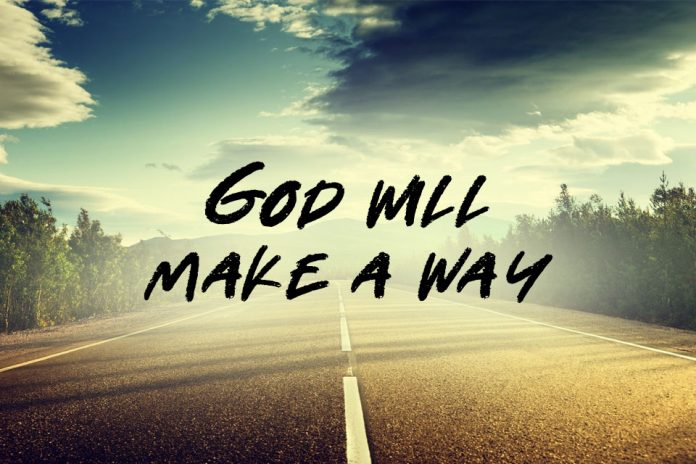 Behind Don Moen’s “God Will Make a Way” Christian song was a testimony of 11-Years, waiting for God’s miracle child

Don Moen’s string of music hits began with his first album, “Give Thanks” in 1992. Five years later, his fifth album, “God will make a way,” broke the Christian airwaves. He was also a Dove Awardee eleven times.

God will make a way

Don Moen and his wife Laura, who married in 1973, excitedly waited for a child, but nothing happened. They went to several Doctors and underwent fertility regimens, but nothing helped. Then after eleven years, God made a way.

After eleven years, God gave Don and Laura five children for the next five years

A miracle indeed! The couple first had Mellissa, then James, John, Michael, and Rachel Moen. “I believe I’ve heard the Holy Spirit say to me that He has much more for me to do and that the next 20 years of my ministry will produce more fruit than all the previous years put together,” he told Charisma News.

Moen’s music became popular not just among Christian churches but for Roman Catholics as well.

The song “God will make a way” became a staple song in their mass. It removed the barriers of “Christian music,” being exclusive to non-Catholic Christians.

In the late 1990s up to today, Don Moen is often invited to hold concerts, sponsored by Roman Catholic churches in the Philippines. Despite the popularity of “God will make a way,” many are not aware of what the song meant for Moen.

In 2018, Don Moen published his first book, ‘God Will Make A Way: Discovering His Hope in Your Story.’ The book features a foreword from the world champion boxer who is also a Christian—Manny Pacquiao. Moen referred to Manny as a friend and a personal hero.