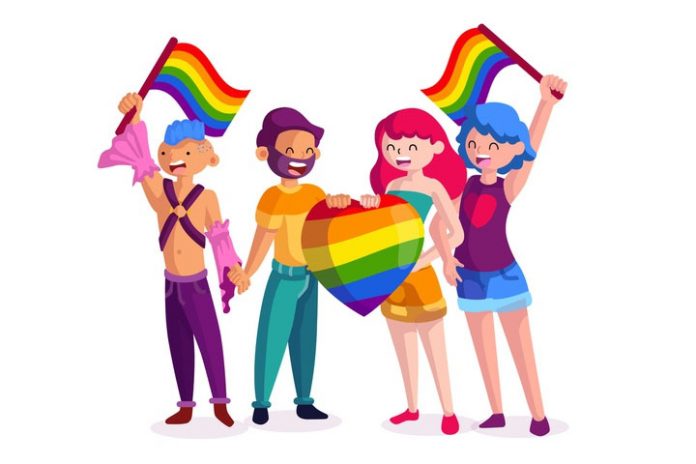 Equality Act, an end of US Women’s Sports

Democrat politicians introduced a bill that forces public schools to allow transgender male athletes to compete as females in the USA. In 2021, Democrat President Biden’s Equality Act legalized what scripture would call “immoral.” The gaying of America is in a full circle, and LGBTQ destroying the nuclear family.

The rule was simple. If a man identifies as a woman, he can join what used to be a biological female or girl’s sports group.

Liberals in America have done it!

Biological men can now compete with biological women in Olympics, race walkers, and a national swimming competition in 2022. Transgender had to do was say they identified as female.

The new gender ideology insists that gender should not be defined biologically. Hence, if you were born female, it is because “it’s the gender you identify with.” [Gender Identification]

It is unfair to real women

It is a form of bullying that undermines women’s sports. “Letting men compete as women simply if they change their name and take hormones is unfair,” says Martina Navratilova.

The heresy of transgender pastors.

It is mocking Christians who believe that God created males and females. Today, young people are brainwashed to think that there are at least 86 genders.

Those who push this demonic gender ideology think they are the enlightened ones. Although they claimed to be wise, they became fools. (Romans 1:22)