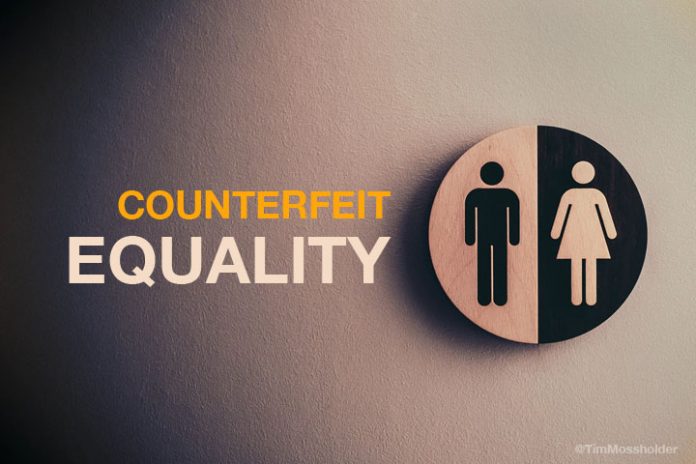 God had equality and diversity in mind when He created us. We have diverse talents, skills, and colors. God chose the Israelite and called them His people, then included gentiles for His plan of salvation.

In heaven, His children will be equal in worth. On earth, Satan tempted Eve and weakened Adam’s authority. He wants equality of sexes, thus the rise of gender equality, a Luciferian ideology.

We decide what we want because we are our own “god”

Examples of counterfeit equality, diversity, and inclusion that left-liberals push

→ Equality and diversity in the Philippines.

Crux of equality and diversity

One of the cruces of equality and diversity is to empower the LGBTQ, queers, lesbian philosophy, and neo-feminists. Feminists blame the “pay gap,” patriarchy, and masculinity. They label Biblical traditions oppressing and accuse Christians as homophobic.

Satan’s version of equality, diversity, inclusion, and tolerance is an insidious political banner directly opposed to what Christians believe. An agenda that the demonic left-liberals democrats push that leads to religious persecution.

RECOMMENDED READING:
Why am I drawn to atheism?
Christian persecution and political tolerance.
Lake Ingle asked to apologize for saying there are only two genders.

May 15, 2020
- Google Ads -
Previous article‘Mama Mary’ is not the same ‘Mary of the Bible’
Next articleJoyce Lin, Brilliant MIT Engineer Joins Christian Mission, Ends in Tragedy