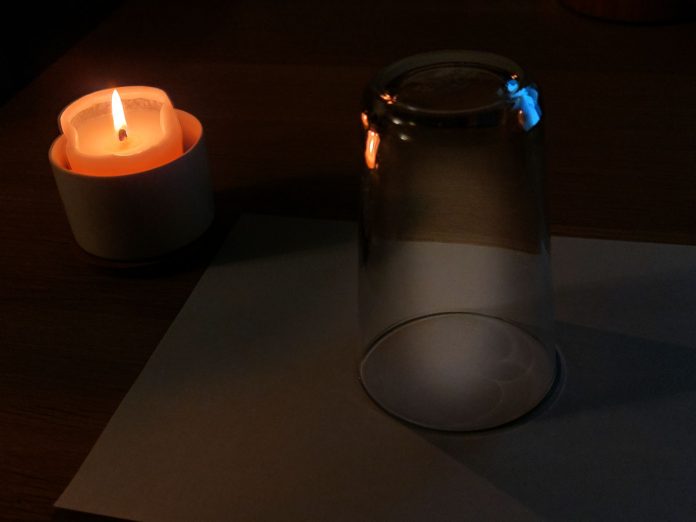 Before the Conquistadores arrived, the Philippines was a pagan country. Ancestor worship and belief in deities like Anito and Bul-ul, Diwata, or Encanto were acceptable practices. They were both revered and feared.

About 2 percent of Filipinos still adhere to pagan beliefs. Many still seek the help of an Albularyo or hire a Mangkukulam or Mambabarang (Witches), even among millennials.

CAN CHRISTIANS BE DEMONIZED?

1. Spirit of the glass or ouija boards

Many Pinoys think the spirit of the glass or ouija board poses no real danger but it’s Satanic in nature. Talking to “spirits” opens the door for demons to possess or influence a person.

For example, the mother of Clarita Villanueva practiced witchcraft and communicated with demons. The “familiar spirit” followed wherever she went. When she became a prostitute, demons possessed her during her weakest moment.

Alice Calbatera swallowed an anting-anting and became a Manghuhula, Mangkukulam, and Espiritista. She was later possessed and tormented by the same demons that gave her powers.

Socialite Cory Quirino nearly died when her husband brought home an antique Bul-ul. She saw it turned into a dark creature who cursed her. Cory suddenly lost weight and depressed for no reason. She also heard noises and felt strong heat emanating from the Bul-ul statues.

John Ramirez was a former witch who asked Satan to be his father. Eventually, he possessed powers and became a warlock. The devil did not play with him or attempt to enter his body, John embraced the devil as his own family.

These entities enter a portal and he can communicate with them. Eventually, they turned against him when John gave his life to Christ. But greater is Jesus that is in John, than the devils who are in the world.

WHAT TO DO IN SPIRITUAL WARFARE?

Helen’s relatives in the province experienced a poltergeist. Things flew and glasses broke in her auntie’s house. They were Catholic devotees who had a vast collection of Santos. Although they became Christians, they couldn’t let go of their idols.

They called a Pastor to conduct a house deliverance. They took out the images and burned them. Witnesses said the bonfire exploded and an eerie feeling of demonic presence jolted them.

In the late 1980s, Edith (not her real name) had a strange fascination with the Tazmanian Devil cartoons. She first owned a stuffed toy. Eventually, it became an obsession to collect and fill her room with Taz collectibles.

Eventually, she became depressed. Demons used her toy collection to possess her. Exorcism took place and the Pastor attributes the devilish spirit from the Taz cartoon that became her obsession.

God prohibits worship and association with idols, even if it was made under the likeness of “heaven” or for art’s sake.

Filipino practices you should avoid:

How a person can be possessed

Demonic influence happens when we embrace pagan objects, even for art’s sake as Ms. Quirino did. For Clarita and Alice, it was a familiar demon that possessed them. Consequently, sin may open the doorway for the devils to enter the body.

Wearing amulet (anting-anting), Chinese talisman, or the seemingly harmless stampitas and rosary have pagan roots as well. They have no real power by themselves but can be empowered by deceiving spirits.

Ultimately it’s the occult practices and communicating with spirits that attract demons the most says John Ramirez, a former Satanist.

What should you do?

The Bible does not give specific instructions on how to cast out devils. It was a delegated authority granted to Jesus’ apostles and disciples. However,

Many times, we do not need someone else to cast out evil spirits. The Bible says that if we resist sin (repentance) and submit ourselves to God, they will flee (James 4:7).

James 4:7
So humble yourselves before God. Resist the devil, and he will flee from you.

April 16, 2022
- Google Ads -
Previous articleTired of being told what to do by your parents?
Next articleMahal mo kami, bakit mo kami iniwan?