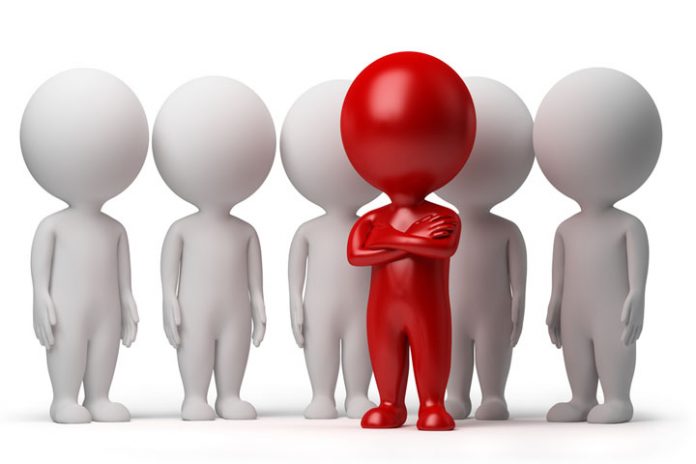 We must obey God rather than men.

5 Examples from the Bible why we should submit to government authorities, even if they are bad leaders

1. The Jews submitted to their evil captors

The Assyrians, Egyptians, Romans, and Jewish religious leaders of “God’s chosen people” were abusive. In WW2, the Jews submitted to Hitler’s evil reign to the point of death.

Some may call it weakness, but perhaps, their ability to submit to authority or inability to rebel is one reason they were chosen as God’s people.

2. Nehemiah led a rally but submitted to the crown

Nehemiah led the “great protest” in the Bible. He defended his people from bad leaders who exploited them. Others use this to justify government resistance. Well, it is not.

Nehemiah was a cupbearer to King Artaxerxes, which meant he had to be submissive and respectful to be trusted. He reasoned and fought for the people being abused by their own Jewish brothers, not the King. [Nehemiah Commentary]

3. The Hebrews submitted to slavery and waited on God

Moses’ family hid him when he was a baby. When he grew up, God appointed Moses to tell the Pharoah to release His people, who had been enslaved for 430 years.

God’s people could have mounted an earlier revolution, but they waited on God. “Vengeance is mine,” says the Lord. Although their deliverance took a long time, God’s glory was revealed according to His timeline.

Shadrach, Meshach, and Abednego refused to bow to the pagan gods. God alone deserves our worship! They expressed their position gently and respectfully before King Nebuchadnezzar. Not affront and without insulting his gods. [Daniel 3:16; Gill’s Exposition]

In the end, God’s glory was revealed after they submitted to the cruel order. The King’s attitude changed toward Shadrach, Meshach, and Abednego by issuing a decree to protect and promote them.

5. The apostles urge us to be at peace with leaders, good or bad

Even if the pagan Roman authority was evil, the Apostles urged Christians to pray, intercede, & be thankful. Why? So that they may have a peaceful quiet life, godly and dignified in every way.

1 Timothy 2:1-2
“I urge that petitions, prayers, intercessions, and thanksgivings be made for everyone, 2 for kings and all those in authority, so that we may lead a tranquil and quiet life in all godliness and dignity.”

Titus 3:1-2
“Remind them to be submissive to rulers and authorities, obey, be ready for every good work, slander no one, avoid fighting, and be kind, always showing gentleness to all people.”

Romans 13:1
“Let every person be subject to the governing authorities. For there is no authority except God, and those that exist have been instituted by God.”

God chooses who sits on an earthly throne

Pilate asked Jesus, “Do You not know that I have authority to release You and authority to crucify You?” Jesus answered, “You would have no authority over Me if it were not given to you from above.” (John 19:11)

God raised the Chaldeans to judge and punish His people. Habakkuk cries out, “Lord, You appointed them to execute judgment; my Rock, You destined them to punish us…” (Hab 1:6; 12-13).

Many more rulers abused the Jews, but God also raised an unbeliever like King Cyrus to save His people (Isaiah 45:1-25). We have to trust God for the kind of leaders he gives us.

The apostles didn’t bother to change the government, why should you?

Why would God allow a bad leader to rule?

Evil rulers have NO authority unless God allows them to continue in their seats of power (John 19:11). We do not know the mind of God as to why He would allow bad leaders to rule. In the past, God placed “bad leaders” for these reasons:

Submission to authority in the Bible is clear, don’t twist the Bible

Is it sin to criticize a bad person?

Remember, Jesus avoided politics: In Matthew 21:22, if Jesus said NO to pay taxes, it’s subversion. If He said YES, it’s condoning the Emperor’s ownership of the people. Jesus pointed to the image of Caesar and said, “Give back to Ceasar…” The people were amazed because he was apolitical to something that had obvious political implications.

Our response as Christians

The apostles never encouraged political activism, but there is social justice. However, social justice in the Bible is about helping the brethren, not telling what the government should do, or debating ideologies.

If God calls you in the media, expose evil. If you work in the government, exercise righteousness. Meantime, we move mountains through intercession and change society through discipleship.

social justice in the Bible is about helping the brethren, not arguing with authority.

RELATED READING:
Should Christians rally?
Is it a sin to criticize the government?