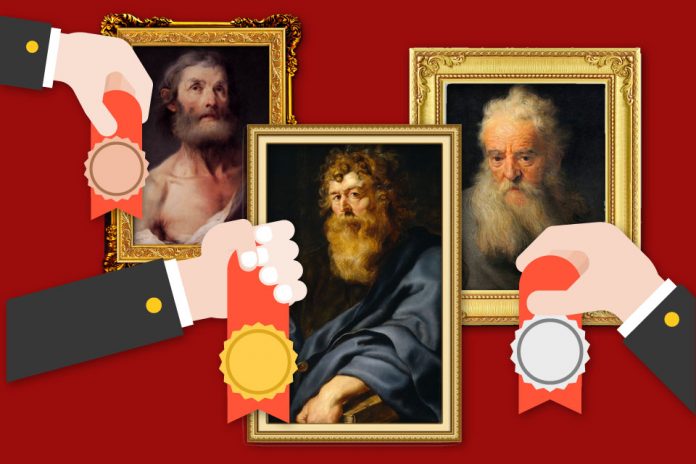 Who is the greatest apostle; more accomplished, and considered most important Apostles?

In matters of faith and theology, there is NO “most important, greatest” or “best apostle or disciple of Jesus.” The twelve apostles have unique backgrounds all “unworthy” based on human standards.

Character and accomplishments of Paul

The Fake Christianity of Cheap Grace

The gates of hell did not prevail in the Catholic church

Born Again Christian Artists and Celebrity in the Philippines