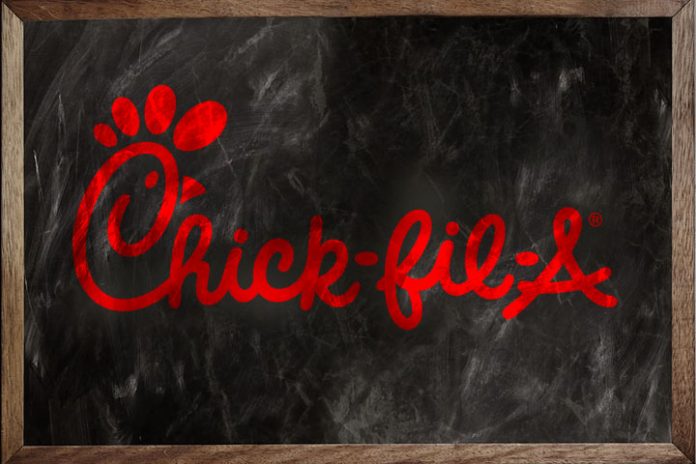 The company does not discriminate against anyone from eating or working in its restaurants. However, it funds organizations that support traditional marriage between a biological male and a female.

Ironically, the school is supposed to practice inclusiveness. However, it was appeasing a “specific group” (LGBTQ) yet excluding another (those with traditional values). Dean College Cynthia Newman could no longer stand behind the school’s antithetical position. She chose to resign from her post. (Campus Reform)

→ Should gay teachers be allowed in schools?

In March 2019, LGBTQ Nation denounced Chick-fil-A’s presence at the White House because President Trump served food from the restaurant to football champions.

In the same month, the opening of Chick-fil-A inside Buffalo Niagara Airport canceled after a backlash because of the company’s stand on traditional marriage, seen as “anti-LGBTQ rhetoric,” according to Buffalo Rising.

In an unexpected twist of events, Chick-fil-A bows to LGBTQ protest and stopped donating to Christian charities. In 2020, BLM’s protest fueled by mainstream media’s push for racial inequality has its CEO rebuking “White Christians” guilty of racism.