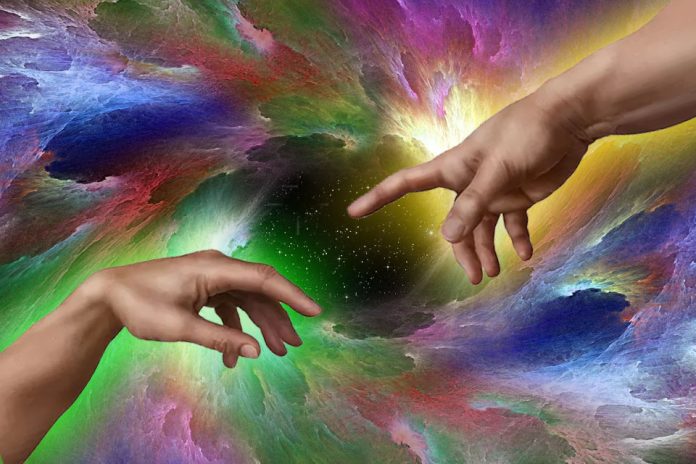 Beginning of the Modern Era

Nobel Prize Scientists who are Christians

Although Alfred Nobel himself became an agnostic, he continued to support the church during his time. Since the first Nobel prize laureate in 1901, there have been more than 50 Nobel Laureates and great scientists who believe in God and the Bible. [See complete list]