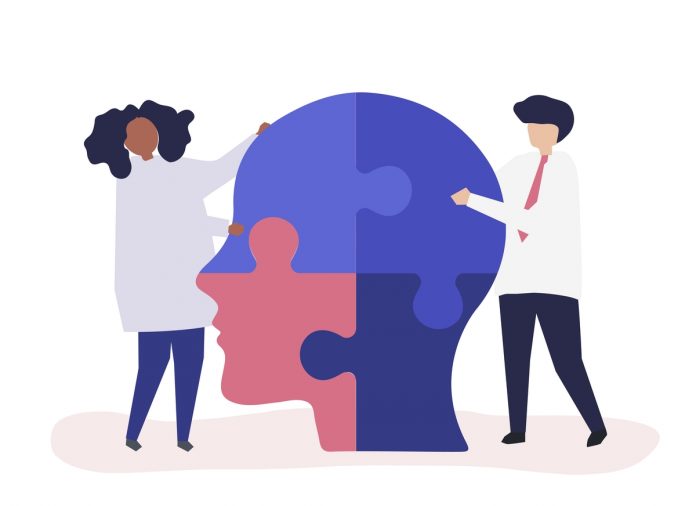 Meaning of repentance in the Old Testament

Meaning of repentance in the New Testament

The Greek word for repentance in the New Testament has two English translations, (noun) metanoia (cognate verb metanoeo). Another word used is metamelomai. The opposite would be ametameleto (no regret), mentioned twice. [See verses]

Metanoeo (noun: metanoia) is a combination of two words (Meta = change and Noeo = mind) that translates to changing one’s mind or changing one’s attitude to something. Both words have nothing to do with feelings (such as feeling sorry).

February 22, 2022
- Google Ads -
Previous articlePastor sees an angel after praying
Next articleWho is the Holy Spirit and what does He do?