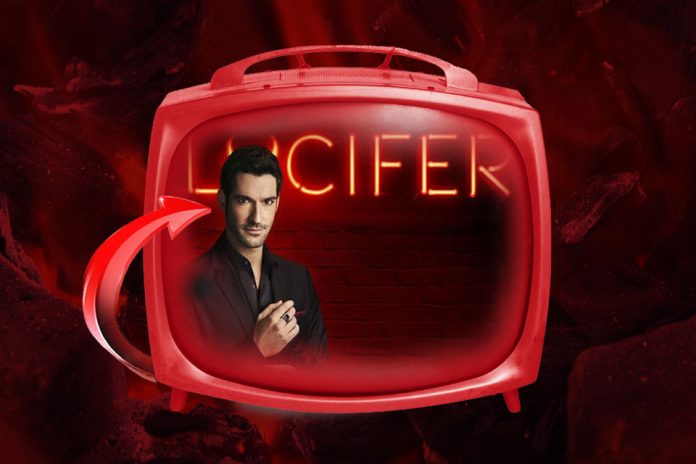 Nature of Satan: What He Can & Cannot Do

Satan has limited powers. He can only do what God allows him to do. Although he prepares a snare to trap and devour the unrepentant and those weak in faith (1 Timothy 3:7), we have victory in Christ.

Devils are malevolent and scheming but they can’t fool Christians who seek the mind of Christ. They play to win, and their moves are calculated according to Dr. Karl Payne, who worked with demon possession.

They’re also organized with a clear plan as they move in groups and territories, relates ex-Satanist John Ramirez. In the Philippines, a former Satanist said they devote themselves to prayers every Friday at 3 a.m. aiming to divide families.

However, demons are weakened when we pray. They fear the light of Christ in us. As disciples of Jesus, we have delegated authority to cast demons out and refuse their presence.

1. The devils pretend to be good and of God

2 Corinthians 11:13-15
“For such men are false apostles, deceitful workers, disguising themselves as apostles of Christ. No wonder, for even Satan disguises himself as an angel of light.

Therefore it is not surprising if his servants also disguise themselves as servants of righteousness, whose end will be according to their deeds.”

2. Satan seeks someone to devour

1 Peter 5:8
“Be sober-minded; be watchful. Your adversary, the devil, prowls around like a roaring lion, seeking someone to devour.”

Revelation 12:10
“Now the salvation, and the power, and the kingdom of our God and the authority of His Christ have come, for the accuser of our brothers and sisters has been thrown down, the one who accuses them before our God day and night.”

4. He is a murderer and father of lies

John 8:44
“You belong to your father, the devil, and you want to carry out your father’s desires. He was a murderer from the beginning, not holding to the truth, for there is no truth in him.

When he lies, he speaks his native language, for he is a liar and the father of lies.”

5. Satan is a deceiver and can blind minds

2 Corinthians 4:4
“The god of this age has blinded the minds of unbelievers so they cannot see the light of the gospel of the glory of Christ, who is the image of God.”

6. He pretends to be light & righteous

Corinthians 11:14
“No wonder, for even Satan disguises himself as an angel of light.”

7. Satan does signs and wonders

2 Thessalonians 2:9
“… that is, the one whose coming is in accord with the activity of Satan, with all power and signs and false wonders…”

CLAIMING & DECLARING IS NOT BIBLICAL.

1 Thessalonians 3:5
“For this reason, when I could endure it no longer, I also sent to find out about your faith, for fear that the tempter might have tempted you, and our labor would be in vain..”

WHY CAN’T I STOP SINNING.

Romans 10:14-15
“…The sower sows the word. And these are the ones along the path, where the word is sown: when they hear, Satan immediately comes and takes away the word that is sown in them.”

WHAT RELIGION IS THE TRUE CHURCH OF GOD?

1 Thessalonians 2:18
“For we wanted to come to you—I, Paul, more than once—and Satan hindered us.”

11. Sets traps to captivate our mind to do his will

2 Timothy 2:25-26
“Opponents must be gently instructed, in the hope that God will grant them repentance leading them to a knowledge of the truth, and that they will come to their senses and escape from the trap of the devil, who has taken them captive to do his will.”

12. He can cause sickness or disease

Luke 13:16
“And this woman, a daughter of Abraham as she is, whom Satan has bound for eighteen long years, should she not have been released from this restraint on the Sabbath day?”

13. Satan can torment if God permits

THE TORMENTS OF APOSTLE PAUL.

14. Satan is an oppressor

Acts 10:38
“You know of Jesus of Nazareth, how God anointed Him with the Holy Spirit and with power, and how He went about doing good and healing all who were oppressed by the devil, for God was with Him.”

15. Satan can possess or demonize a person or animal

Luke 8:30
Jesus asked him, “What is your name?” “Legion,” he replied because many demons had gone into him.

Matthew 8:31
The demons begged Jesus, “If you drive us out, send us into the herd of pigs.”

16. The Devil once had the power of death

Hebrews 2:14
“… the Son also became flesh and blood. For only as a human being could he die, and only by dying could He (Jesus) break the power of the devil, who had the power of death.”

Satan may have released death unto humankind when he tempted Eve, but Jesus alone has the keys of Hades and death” (Rev. 1:17–18)

The Book of Job illustrates the limited power of Satan. The LORD said to Satan, “Behold, all that he has is in your power; only do not lay a hand on his… (Job 2:1-11). Satan cannot even mention the name of Job until God allows him to do so.

1 John 4:4
“You are from God, little children, and have overcome them; because greater is He who is in you than he who is in the world.”