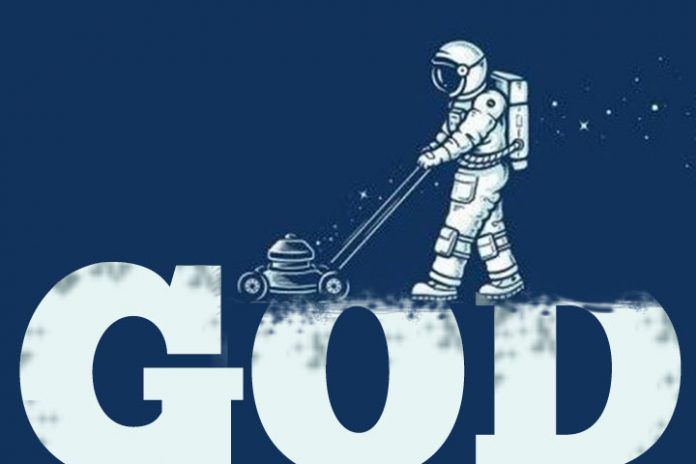 Atheist-Humanist organizations in the Philippines

Likewise, atheists group Filipino Freethinkers founded in 2009 also push for humanism alongside abortion (PINSAN) and “LGBTQ rights.” Incidentally, Satanist groups have also been around for decades in the Philippines. They have similar advocacies.

→ The real political threat of Filipinos.

They do good works and fight for those who cry “victimhood” without transcendental purpose.

Humanism is not from God

Humanism believes that human beings have the sole right and responsibility to shape their own lives, devoid of diety. Groups like Freethinkers, HAPI, and PATAS use the appeal of humanism. They do good works and fight for “victimhood” and the “marginalized” but without transcendental purpose.

Their ethos is to be “happy human beings” by justifying sensory pleasure. It’s appealing, especially to pseudo-morals such as gay rights and abortion. God commands us not to seek the pleasures of this world but turn away from what He calls “sin.” (2 Timothy 3:4)

2 Timothy 3:1-5
In the last days, terrible times will come. Men will be lovers of themselves… lovers of pleasure rather than lovers of God, having a form of godliness but denying its power. Turn away from such as these!

Why are people attracted to atheism?

Case and point, Jenny supported Christian missionaries and faithfully attended church. However, she also exposed herself to worldliness. Eventually, she declared to be an atheist and labeled all things about Jesus as “trash”.

Stepping out from the guilt of wrong moral choices makes atheism attractive. Atheism breaks free from God’s order of things. Tolerance is their philosophy where “anything is permissible, as long as you don’t hurt anyone or break human laws.” Interestingly, more than 50% of Satanic Temple members are LGTBQ, says co-founder Lucien Greaves.

Stepping out from the guilt of wrong moral choices makes atheism attractive.

New atheism from the old world of Satan

French atheist-Philosopher Albert Camus offered “humanism” as a powerful counter-example to the animosity of “new atheism.” Atheism today has become a tool to destroy Christianity, rather than expose an intelligent opposition.

However, Filipino atheists differ. They do their thing within their boundary and adopt what appeals to humanity – but it’s a matter of time that they too will become insidious.

RELATED READING:
Why atheism is a delusion.
Support the National Bible Month.
DNA, mathematical improbability of evolution.
What happens to atheists when they die?