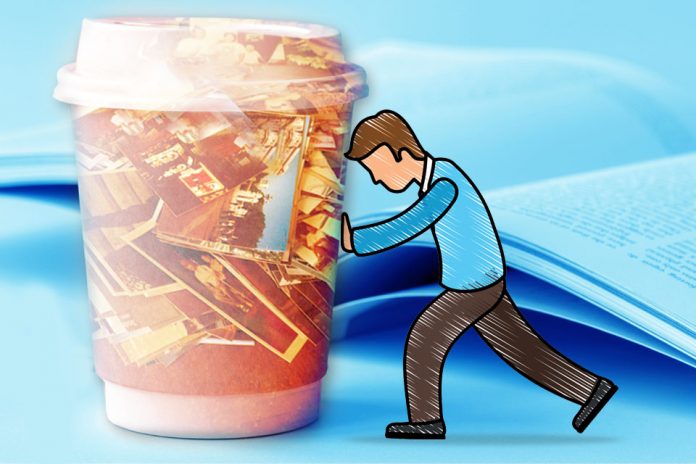 The abhorrent face of tolerance and political correctness

A 52 years old Canadian man decided to be a six-year-old girl named Stefonknee, praised for being “true to himself.” In the USA, gender transition for minors is rising because of tolerance, while in Europe, the rape culture is justified for political correctness on open borders.

We need a conservative counterculture, a subculture opposed to mainstream mores that erodes the true intention of equality and tolerance in the Bible.

As left-liberals wage war on “conservative values,” decency has become unrecognizable because they label Biblical morals outdated. Their tool is the unholy triumvirate of equality, diversity, and tolerance—where victimhood is its crown piece.

The “cry for justice” of the Marxist-atheist group, Black Lives Matter, illustrates the war of deception. Many Christians fall for it in the name of a “new kind of tolerance.”

An uber-liberal society in the name of tolerance

Likewise, transgender pastors in the pulpit, superstar pastors, and women preachers redefine scriptures. Hence, we have lukewarm Christianity that gives way to an uber-liberal society where God’s endless grace abounds—does it?

What’s pushing it back to the left

Rampant abuse from the clergy, pastors in politics, and religious hypocrites on TV are not helping. Today, more people believe that the Bible should not be the moral compass for a culture to thrive.

We need a new conservative counterculture that upholds God’s Truth in love.

Defining tolerance and fluidity: It’s blurring the lines on what used to be norms in a conservative society. It’s when “no tolerance is actually tolerated.” Liberal politicians tell us be tolerant, mainstream media tells us be woke.

3. We have lost the Millenials, there is hope for Generation Z

Millennials are dubbed as the “entitled generation.” Thus, we have a lot of grown-ups who refuse personal responsibility. We may lose the next generation that follows them because they are growing in a society where truth is relative.

As Horace Mann would have phrased it, Gen-Z needs a moral compass in school that’s rooted in Biblical values. Conservative Christian parents must walk the talk and create a counterculture within their community that can influence their mindset.