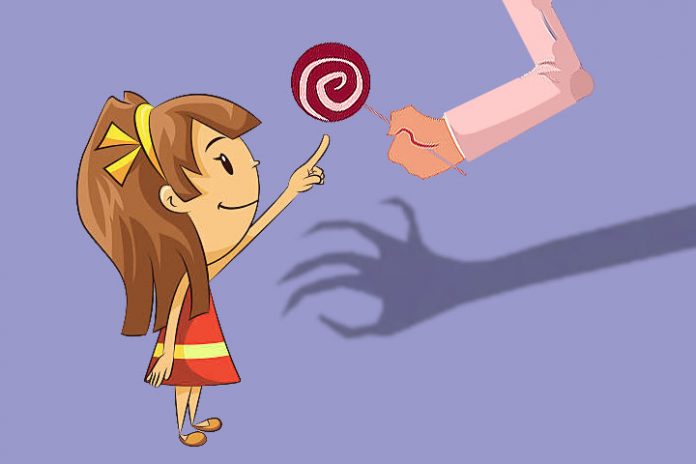 TEDx welcomes the idea that pedophilia is a “natural sexual orientation.” This creeping ideology aims to desensitize the conservative view and overlook it as an offense. Although it was an independent interpretation, TEDx received backlash as a result (TEDx).

American Psychiatric Association (APA) distinguishes between pedophiles who desire sex with children and those who act on those desires (Washington Post).

APA is known for its political correctness. They veer from explicitly saying it’s a mental disorder, lest a sin or child abuse. Nonetheless, the Bible defines fornication as sin.

There is no direct mention of pedophilia in the Bible. However, there are Biblical principles that describe it as sin. Similarly, leftist ideology wants to normalize homosexuality and ridicule the Bible. Although the struggle is real, God tells us that Jesus has overcome the law of sin and death. By faith, we can do all things in Christ.

This kind of “education” is one of several reasons the society degenerates to a new low. Recently, Netflix produced “Cuties” that encourages young kids to think “twerking” or self-stimulation is something positive.

In 2020, Netflix faced flak for endorsing the “Cuties” series that sexualize young girls under the guise of exposing prostitution. In reality, “twerking” as well as the girls “touching themselves,” is bolstering pedophilia.

Jesus Surrendered His Rights, So Should You