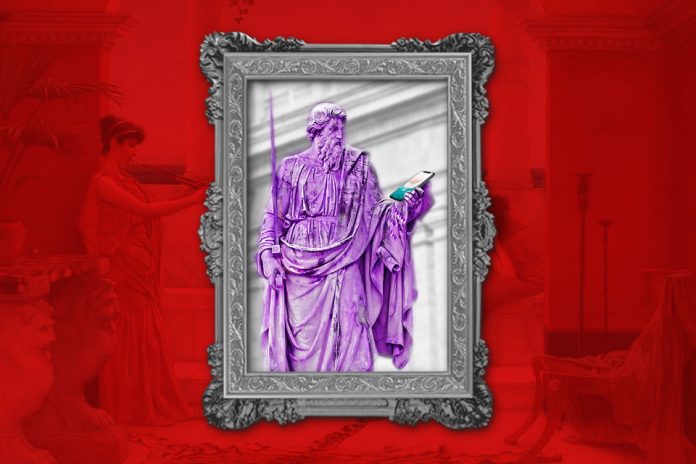 1. The most prolific apostle

Paul wrote 30 of the 27 books of the New Testament. He wrote more than any other apostles or scribe. If we base the apostle’s account entirely on what’s written in the New Testament, Paul accomplished the most in preaching and building the church.

He wrote more than others

Paul was fearless and passionate. In today’s standards, he would be a hands-on leader and result-oriented. He was a game-changer and at the top of his mission.

He preached Christ in critical places. Consider his passion when he used to persecute the church. This time, he used it to expand God’s Kingdom.

3. Paul preached to anyone and traveled to the farthest

Paul saturated critical cities in Europe. He went on three missionary journeys and founded churches from Jerusalem to Spain. He also traveled more than 10,000 miles and many times on foot to preach.

He used a strategy to complete his mission. For example, he preached and reasoned among Athenian intellects and influencers (Acts 17:16–34). There are more than 14 churches, “Saint Paul” founded.

Paul and Peter in Rome

Both Apostle Paul and Peter established the early church in Rome. Paul rented a house for a full two-years in Rome and welcomed anyone who wanted to hear God’s message. (Acts 28:30)

He used a strategy to accomplish his mission

4. Paul’s calling unique among the twelve

Paul was not part of the original twelve disciples. The eleven apostles chose to fill Judas’ place (Acts 1:20). For days, they united in prayer (Luke 24:49; Acts 1:12-15) and acted on the leading of the Holy Spirit. They chose Matthias.

Matthias was the 12th apostle, Paul would be the last apostle. False teachers who claims to be “apostle of Jesus”

Paul did not meet Jesus in person; he was not part of the original 12 apostles (Mark 3:14-15). His calling as an apostle was unique because Paul received God’s revelation and mystery through “direct revelation.” (Ephesians3:1-3)

Matthias was the 12th Apostle, Paul would be the last.

5. Most important theologian of the early church

Brilliant and knowledgeable, Paul was a student of Gamaliel, an esteemed teacher of Jewish law and an elder of the Sanhedrin (Acts 22:3). The rest of the apostles did not have formal education except Matthew, Luke, and Joseph of Arimathea.

The letters of Paul are a clear indication of his theology. It is succinct yet endearing, filled with love. He rebuked and corrected errors of churches and Christians derailed by sin and false doctrines.

Paul is the quintessential apologist. His spiritual truths were direct revelations from the Holy Spirit of God. What could be more accurate than that?

Paul is the quintessential apologist.

RELATED ARTICLES:
How Paul demonstrated submission to authority.
Why Apostle Paul is an expert in depression.
History of the early church & rise of Catholicism.

August 17, 2020
Previous articleIs the Pope the Vicar of Christ’ based on Matthew 16?
Next articleThe gates of hell did not prevail in the Catholic church

Is Repentance Requirement for Salvation?