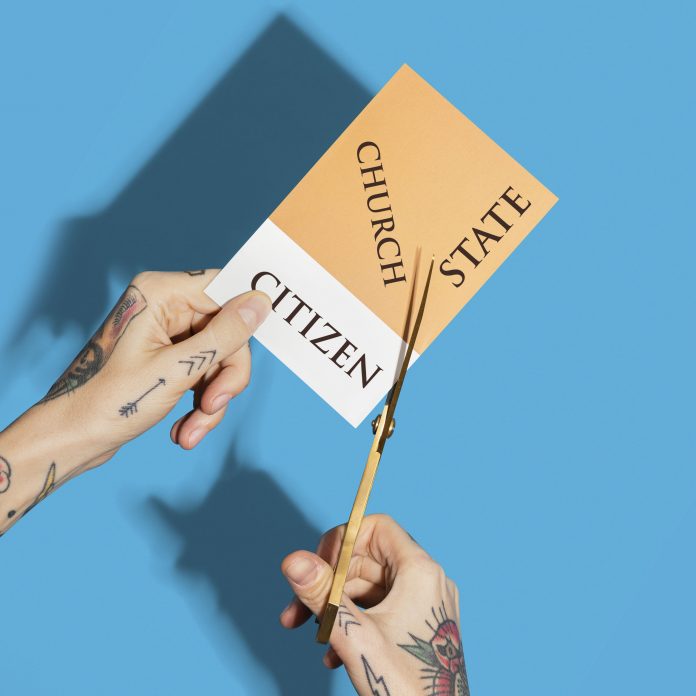 Separation of the church in the Bible

The Bible describes a “decentralized governmental system” and a jurisdictional separation between Church and State. Jews had their own “supreme court council,” the Sanhedrin (Rabbis), that governed the people with justice (Deuteronomy 16:18). Still, the Jewish nation was under the authority of the Roman Empire.

The religious theocratic government of the Jews was ruled by a Roman procurator who managed its political, military, and fiscal affairs. The distinction between church and state was evident in the New Testament.

The separation of church and state is evident in Biblical times.

Examples of “Biblical Jurisdictional Separation” in the Old Testament

EVANGELICALS IN THE PHILIPPINES ENDANGERS THE GOSPEL.

2. Roman Judea (The Sanhedrin and the Imperial Roman government)

4. The State of Israel (Parliamentary Government)

Israel has a President and a supreme body, the Knesset (the unicameral legislature of Israel). They have complete government control, with checks and balances from the courts and local governments. The State of Israel do not have a written constitution nor a clear distinction between the church and state.

WHY ARE THE JEWS HATED?

The apostles on the separation of church and State

The apostles urged believers to refrain and live a peaceable life, not maligning their leaders, and be submissive to ALL authorities—even if they were unreasonable. They avoided meddling in politics.

1 Peter 2:13-14
Be subject for the Lord’s sake to every human institution, whether it be to the emperor as supreme or to governors sent by him to punish those who do evil and praise those who do good.

MORAL DECAY IS NOT A GOVERNMENT PROBLEM.

Confusing the theocratic government of Israel and the gentile nations

God’s “chosen people” had a high priest and judges who governed in God’s name. They also had prophets for God to communicate with His “chosen people.”

Today, instead of the Sanhedrin, Israel has a unicameral legislative body and no written constitution. On the other hand, the gentile nations usually have three equal branches of government, guided by a constitution.

The nation of Israel remains to be a theocratic government. The rest may have different forms of government, but God institutes all human authority. (Romans 13)

June 15, 2022
- Google Ads -
Previous articleCan we apply Romans 13 to an abusive corrupt civil government?
Next articleGod can cause bad things to happen

Christian songs you should avoid