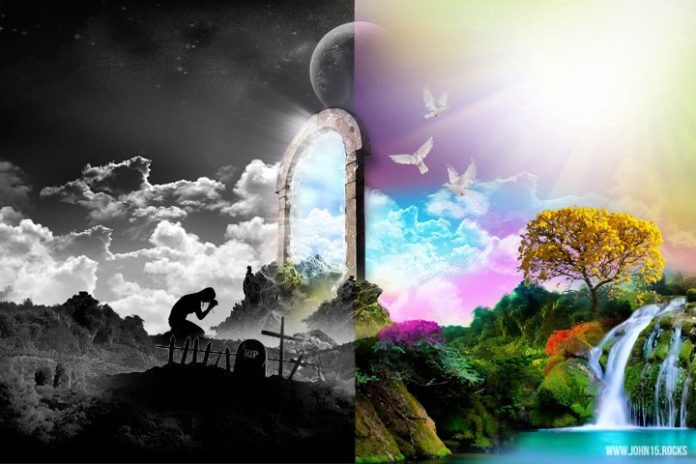 What happens to atheists, unbelievers when they die?

What happens to atheists, agnostics, non-believers, and those who have not heard about Jesus when they die?

Those who believe and received Christ will go to heaven with Jesus when they die. Those without Christ will face the judgment seat. If their name is not written in the book of life, the burning hell awaits as punishment for their wickedness.

1 Corinthians 6:9
“Do you not know that the wicked will not inherit the kingdom of God? Do not be deceived: Neither the sexually immoral, nor idolaters, nor adulterers, nor men who submit to or perform gay acts…“

1. Those who did not hear the gospel
2. The religious without Christ
3. Christians who deliberately continue to sin

Unbelievers and those who did not hear the gospel will remain on earth after they die. They include the religious who trusted their “good works” and rituals—not Jesus. They will awaken after a thousand-year, after the “first resurrection” of believers, and face judgment. (Rev. 20:5; Daniel 12)

God will reward or punish each one according to their deeds on earth.

4. The atheists, agnostics
5. Those who rejected Jesus

The atheists, agnostics wicked people, and those who heard the Gospel but rejected God’s offer of salvation—goes to hell. They will remain on their grave, awaiting their future “Final Judgment.”

After a thousand years (millennial reign of Christ on earth), those in the grave will resurrect and face the Judgment Seat of Christ for their “Final Judgment.” Some will awaken to everlasting life, others to hell. (Daniel 12:2)

Some will awaken to everlasting life, others to hell.

Romans 2:15-16
“… God’s law is written in their hearts, for their own conscience and thoughts either accuse them or tell them they are doing right.“

Hebrews 10:26-27
“For if we go on sinning deliberately after receiving the knowledge of the truth, there no longer remains a sacrifice for sins, but only a fearful expectation of judgment and of raging fire that will consume all adversaries.“

Daniel 12:2
“And many of them that sleep in the dust of the earth shall awake, some to everlasting life, and some to shame and everlasting contempt.”

First and Second resurrection: Believers are raised from the grave first and united with their spirit from heaven. Those without Christ are second to resurrect after the Millennial Kingdom of Christ. What follows is their Final Judgment. (Revelation 20:5)

→ Coping with the death of a loved one.

May 27, 2020
- Google Ads -
Previous articleSecret Sin that Disables Pastors
Next articleRed flags of an abusive Pastor