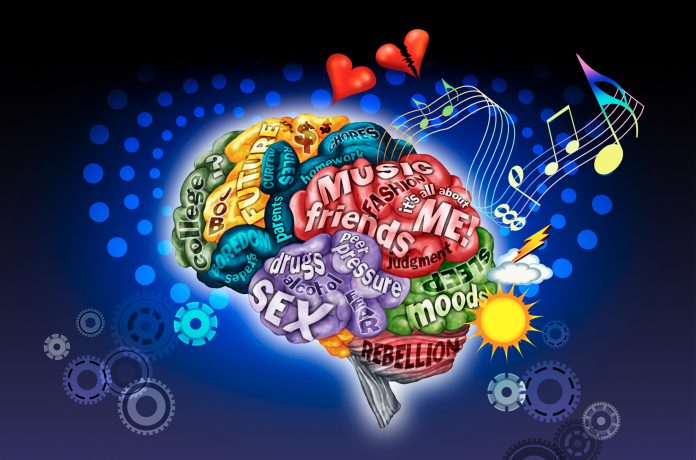 Synaptic pruning or axon pruning starts near the time of birth and is completed by the time of sexual maturation (puberty). The “extra neurons” (cells that process and transmits information) are eliminated to improve the efficiency of neural transmission (brain signals).

Synapse is a structure that allows nerve cells (neurons) to pass signals to another neuron; in puberty, synaptic growth spurts.

A neuron is a basic unit of the brain designed to transmit information to other nerve cells, muscle, or gland cells

DLPC is involved in decision making and cognitive control.

Dorsolateral Prefrontal Cortex (DLPFC): It is the last part of the Brain to mature or until age 24

The “Dorsolateral Prefrontal Cortex” (DLPFC) covers the front part of the frontal lobe. The development of DLPFC affects a teenager’s motivation, mood, and general emotion. [2]

The most significant change in the brain happens here. DLPC is involved in decision making and cognitive control.

The Executive Function of DLPFC

Also known as the frontal lobe has the “Executive Function.” It’s responsible for abstract reasoning and decision making.

Why Christians Should Not Support Black Lives Matter