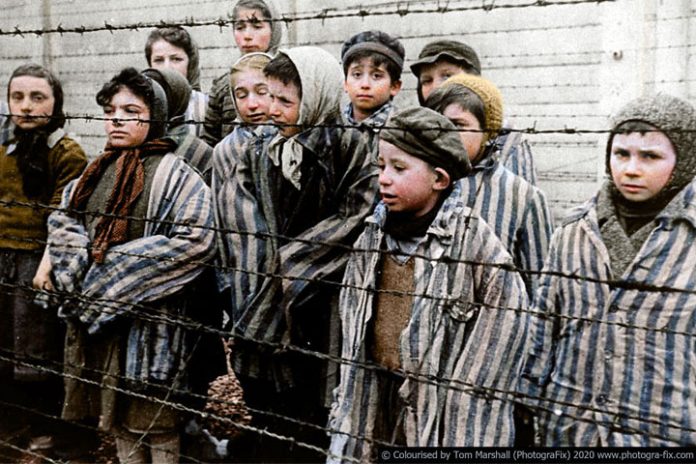 Rooted in envy, prejudice, and racism, God’s chosen people, the Jewish Israelites, hated, looted, and massacred through the centuries. Instead of blaming others, they looked out for each other. Today, flowers bloom in the desert of Israel!

Approximately one million Jews killed during the Siege of Jerusalem in 70 AD, and most survivors sold into slavery. A small remnant remained in Jerusalem. The rest immigrated and prospered in Europe. They kept their culture intact and returned to their land in 1948.

From 1939 to May 1945, Nazis murdered six million Jews in WW2. Adolf Hitler blamed the Bolsheviks, socialists, and Jews (social democrats) for Germany’s loss in WW1. With growing hatred, Hitler pushed for “ethnic cleansing,” the Final Solution that led to the genocide.

The origin of Jewish hatred

Antisemitism in Europe began in the middle ages. Many saw Jews rich but scurrilous, stingy, and devious. Their reputation for ruthless business practices earned enemies. Envy, prejudice, and racism were clear factors for the antipathy.

The pivotal hatred for Jews was during the Black Death. Millions killed, but Jews were somewhat immune from it. Consequently, they were accused of poisoning the public water wells to infect people.

Jews were isolated in ghettos. Their law demands cleanliness, like washing of hands as a daily ritual. They didn’t eat pork, crustaceans, and fasted regularly. These protected them from diseases.

→ Where is the Ark of the Covenant?

Naturally, people were desperate, and Jews were perfect suspect. As a result, a series of a massacre in Toulon, Erfurt, Basel, Aragon, Frankfurt Main nearly obliterated them in Europe.

Hatred for Jews resounded in the centuries that followed, yet they refused victimhood and worked hard to better themselves. Today, Israel is a place of an economic miracle.

They refused victimhood and worked hard to better themselves.

In 1948, modern Israel settled in a tiny portion of Palestine. Palestine in the ancient world was part of the region known as Canaan where the Kingdoms of Israel and Judah were located.

The word “antisemitic” surfaced in Germany in 1879, instead of saying Judenhass or “Jew-hatred”.

God’s people are Jews and gentles who believe

Although they ignore Yeshua as Messiah, their relationship with God is unique and special. There are no gentles or Jews but only God’s people (Rom. 3:22). However, blending with pagan practices is detestable before the LORD. It will have ramifications.

→ Jewish identity, the Ark of the Covenant.