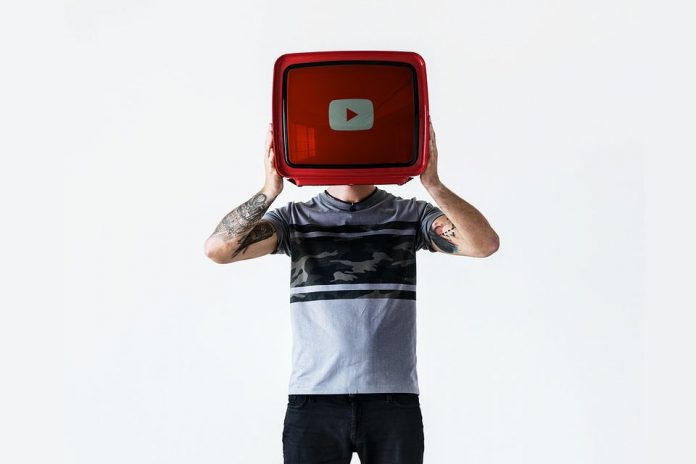 “With just over 314,000  subscribers and an average of 50K+ views on each episode of our flagship show, and with some of our shows reaching over 2 million views, YouTube canceled us.” Life Site News said.

Planned Parenthood affiliates performed 345,672 abortions from Oct. 1, 2017, to Sept. 30, 2018—the highest number of abortions ever reported in a single year, according to Heritage Foundation.

Social media accounts aren’t the only ones being canceled. In 2021, Amazon and Apple removed “conservative religious books” from their digital store. Christian authors who wrote books about “overcoming gay” are deemed anti-LGBTQ.